20 Latvian startups whose development is worth watching 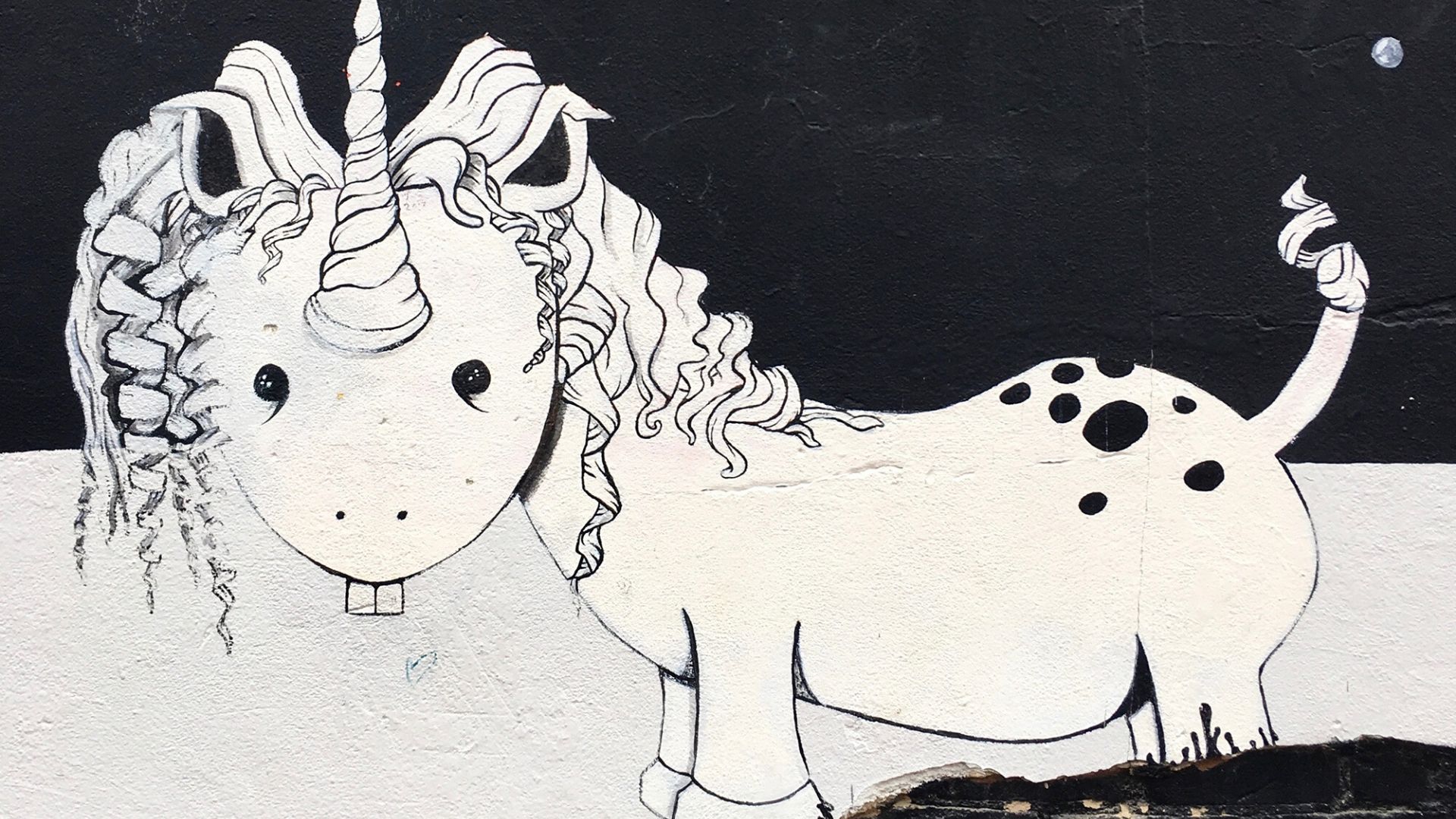 20 Latvian startups whose development is worth watching

Earlier, Forbes published “TOP 15 most promising science-based startups”. Along with selection of the top 15, Forbes has made a list of companies and initiatives whose development is worth watching.

Forbes has already noted that science-based startups often have to go a very long way until they get a product to market and succeed.

In general, the ecosystem of startups in Latvia is growing and developing. According to the Ministry of Economics (MoE), at the beginning of the year, just over 400 startups were registered in our country, and about 100 more initiatives were under development. These companies pay an average of EUR 6 - 8 million a year in taxes and employ more than 1,600 people.

Last year, Latvian startups attracted a total of EUR 85.2 million. According to the MoE research, among the Baltic States, Estonia stands out as the country with the highest level of investment – since 2012 it has attracted EUR 132 million per year for funding of its startups, Lithuania – EUR 46 million and Latvia – EUR 38 million.

20 startups whose development is worth watching:

3D Strong manufactures materials for 3D printing based on carbon nanotubes. This greatly increases the durability of the materials. Low durability is currently the main problem with 3D printing materials; therefore, they are mostly used for prototyping. The company team believes that the materials they manufacture will solve these problems. 3D Strong and EnergoPlus are the spin-offs of Nano RAY-T. Together, both startups have attracted EUR 95,000 in investments.

AdiaNanoTech is a technology company that shortens and simplifies the process of manufacturing new types of nanomaterials. This admixture of nanomaterials improves the durability of products. The company has attracted EUR 50,000 in investments. AdiaNanoTech has three patents and two know-hows. Another patent is planned for a technology that is currently being tested.

Artusystem offers universal diesel and gas equipment to reduce car emissions and fuel costs for diesel engines. Artusystem promises to cut fuel costs and emissions by half. To use this system, the vehicle must be fitted with an Artusystem module and a gas cylinder. It does not interfere with the car’s engine and takes only two hours to install. The company is an early-stage startup and has attracted EUR 15,000 in investments.

EarthPumps has developed a more efficient heat pump technology that, according to the authors of the idea, would enable sustainable geothermal energy to become the primary source of heating and electricity in the world.

Empyrio engineers have developed a system for initial drying and subsequent incineration of high-moisture (up to 80%) organic waste. The system itself incinerates the waste without the use of additional energy sources and ensures cyclicity of the process. The startup has attracted EUR 65,000 in investments and has filed one patent application.

EnergoPlus replaces currently used electrode materials in lithium-ion batteries and supercapacitors with unique materials – very specific types of carbon nanotubes. The technology can be used in batteries, smart devices, electric cars and supercapacitors, and can significantly improve the performance of batteries, increasing their capacity and life without harming the environment.

Enhanced Powders has developed a technology that improves the quality of metal powder for industrial applications.

InLable offers tamper-proof product labelling. InLable technology allows the reading of the geometrical features of the label at the nanometre level. Each label is unique, just like a fingerprint, and can be applied to any hard surface, including paper. The InLable solution can also be used as an authentication system, for example, in the fight against counterfeiting. The company has spoken about opportunities for cooperation with representatives of the pharmaceutical, luxury goods, alcoholic beverages and machine-building industries. InLable has attracted EUR 50,000 in investments and will start preparing its patent application a little later.

Ko tu elpo is working on an eco-friendly indoor air purification and climate improvement system that will simultaneously perform the functions of a movable green wall and an interior design object. The idea is topical because air quality to a great extent affects human health and well-being at places where people work and study and spend a lot of time. The cleaner, more humidified, and closer to nature the indoor air is, the higher the labour productivity and the joy of life are.

MedHydroGel offers therapeutic contact lenses that help preserve vision after chemical injuries. The startup has received a grant of EUR 25,000 and is preparing a patent application.

SmartLid offers service hatch covers made of recycled plastic incorporating modular sensors. These sensors can monitor various parameters. Integration of sensor data with the urban environment and intelligent systems would allow monitoring of traffic in order to control traffic lights and to reduce congestion. Similarly, carbon dioxide concentrations and other indicators could be measured.

Spirulina Nord is a technology for growing the tropical microalgae Spirulina in cool climates and is being developed by scientists at Riga Technical University. They offer the use of a special reactor in which all the parameters needed for growing the algae – water temperature, lighting, nutrients – are strictly controlled. When fresh, Spirulina can be added to a variety of food products as a vegetable protein and antioxidant.

Submerse Tech offers an analytical artificial intelligence system for the oil and gas industry that improves refining processes, increases oil production, and reduces operating costs. Additional features can be integrated into the software upon customer request.

TimeTag.Space, a subsidiary of EvenTech, has developed a highly accurate timestamping and synchronization system that enhances satellite and spacecraft functionality. In May, the startup won first place in its category at Satellite 2019, a major international industry event.

Veritacell scientists have come up with a way to grow human skin faster. They have invented a special solution that helps to take only the good cells from the skin sample and multiplies them so fast that a layer of healthy skin grows within 24 hours. The traditional method requires at least a week. The technology will come in handy for burns, and although Veritacell is not yet thinking about it, it can also be used in plastic surgery and veterinary medicine. The company is currently working on identifying a client base and testing.

Vet Health Spektrum is an Internet of Things system that helps farmers detect bovine mastitis at the microbiological level.

Vigo, develops software to help people recover more effectively from stroke by using research in stroke treatment, psychotherapy and neuroscience. Patients, their relatives, and other people who need help with mood swings, depression or anxiety will be able to use this application free of charge.

Winmill is a hockey training device that helps players of all levels and positions improve their skills. The device provides video feedback, data analysis of player progress, and improvements needed. 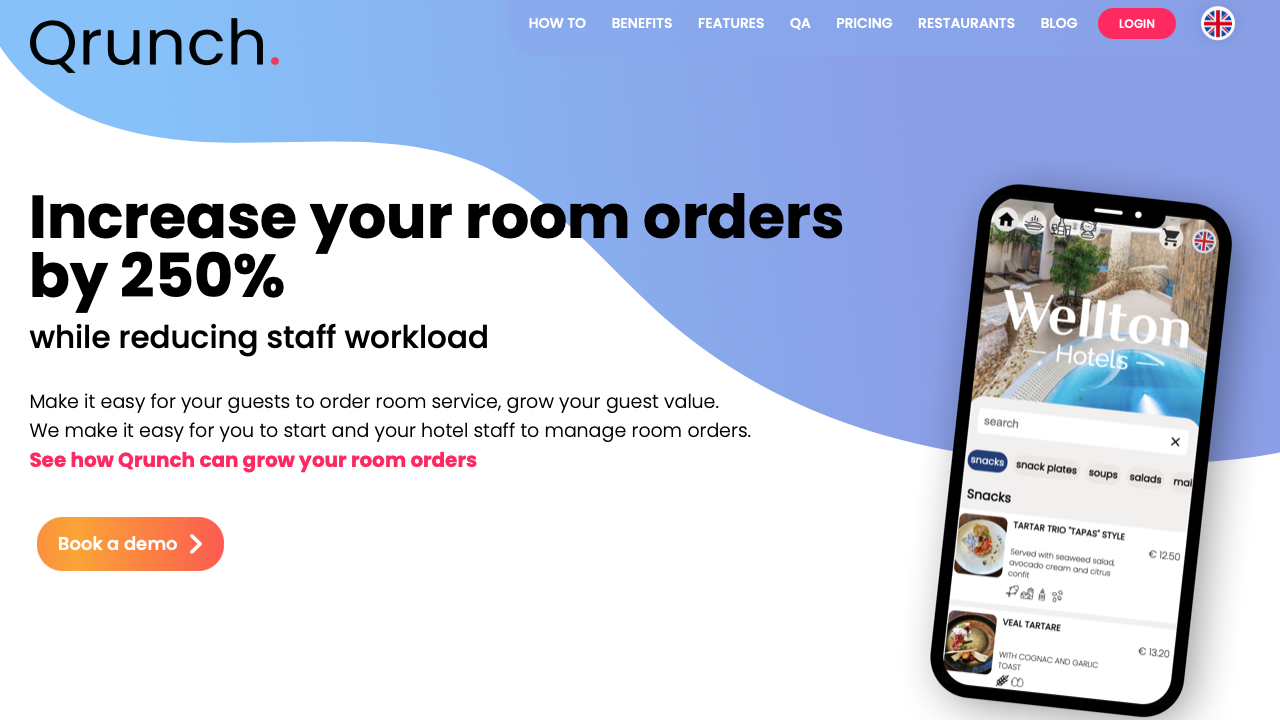 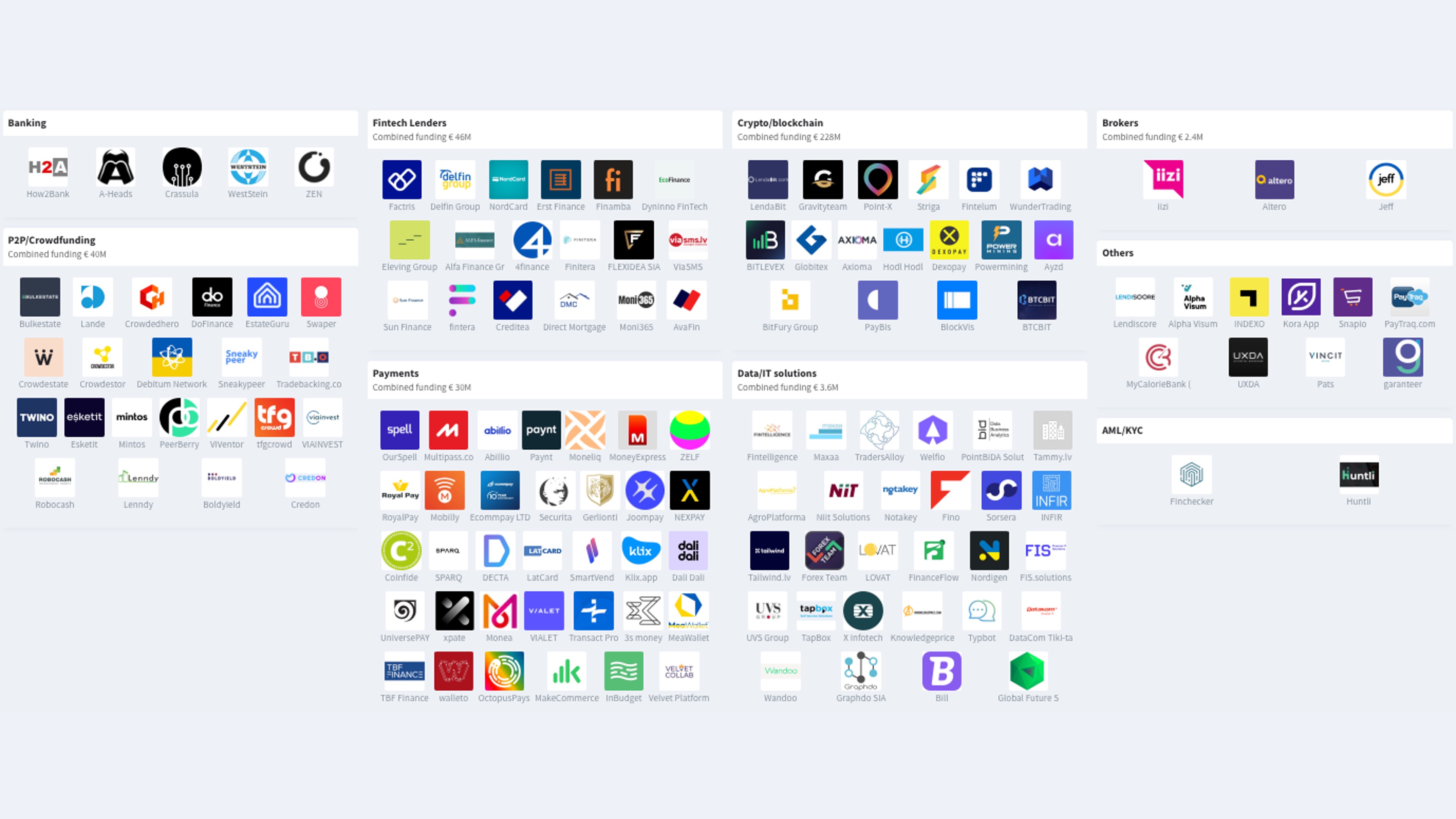